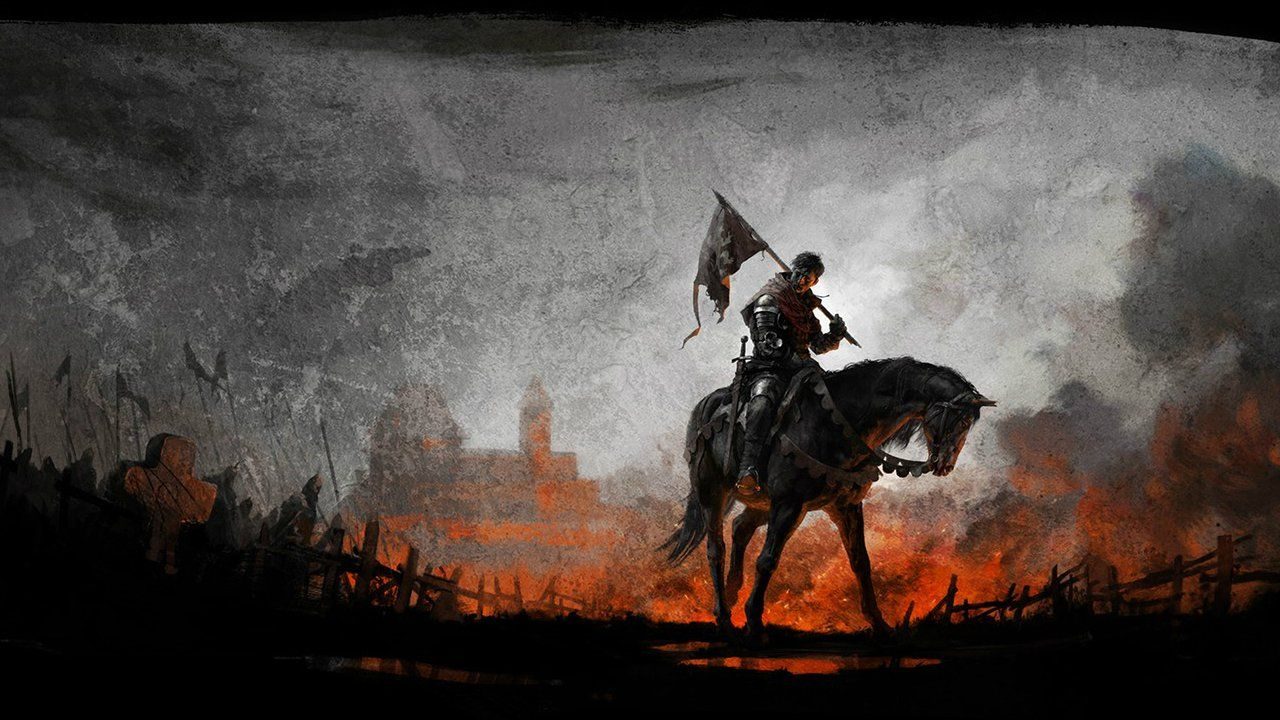 After Kingdom Come: Deliverance’s release, we’ve set up an interview with Ondrej Bittner, one of Warhorse studio’s designer, who has worked in KC:D. The videogame, in addition to had been born in a small studio, wanting to be as big as an AAA, has caused stir in the gamers because of its peculiarity in missions and side quests, story and characters. Today we will get to know a bit better the work behind this experience and learn of a worker of the studio. My questions in bold and his answers ready to be read. Let’s get into it. 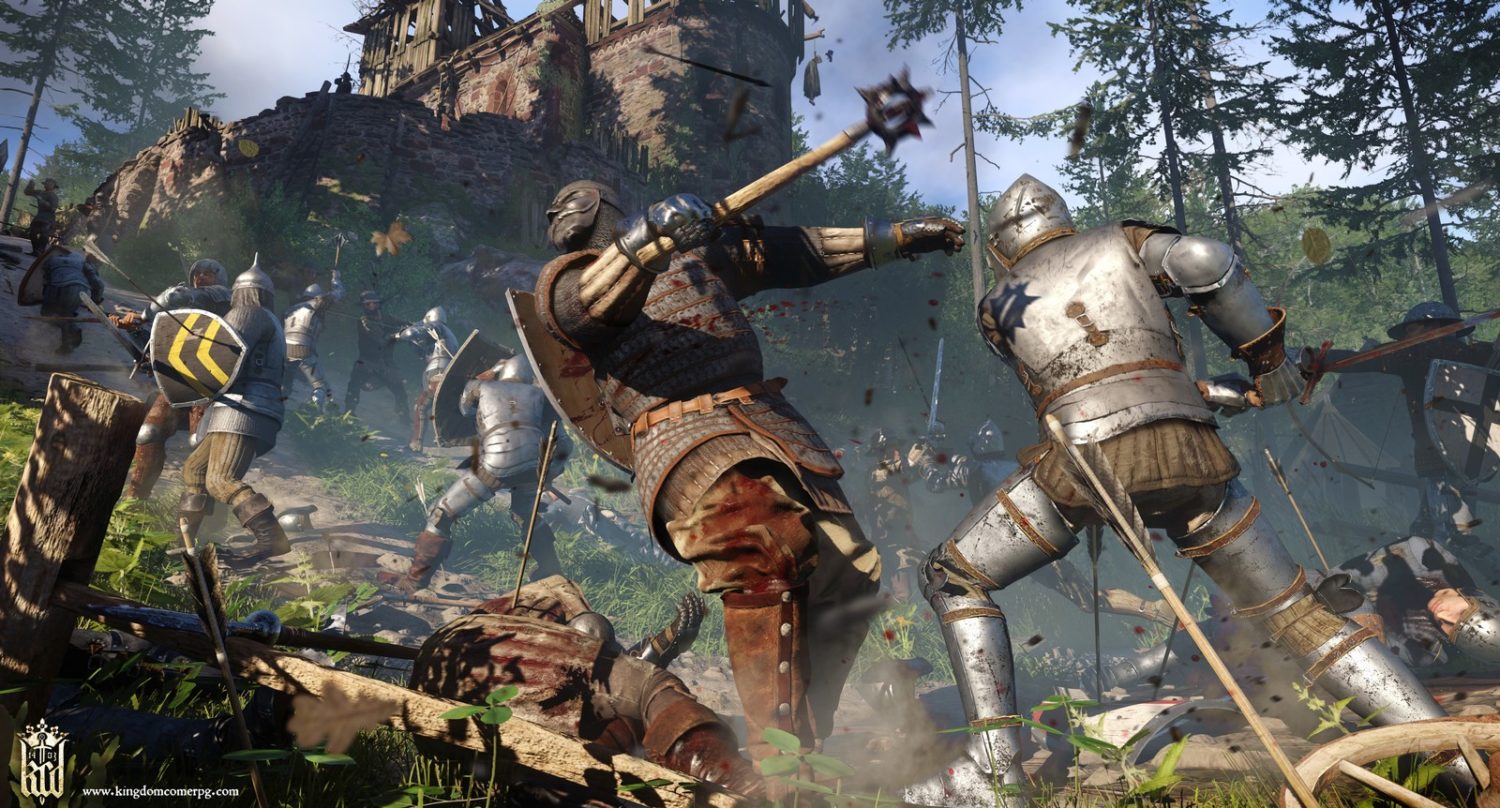 First things first, congratulations for the release and thank you for this interview.

Each step in the development has its own tough moments. But generally I would say it is the “valley of doubt” moment which occurs roughly 6 months before release. Open world games have this weird quirk that for a very long time they do not resemble a game, if they resemble anything it is more likely an amorph blob of semi-working game mechanics, unpolished quests and graphical glitches. At this point with release behind the corner you get really worried.

Getting the job is a really memorable event in my life. Also the first team-building where we party and sleep over at small caste was memorable. Although I don’t remember much.

Thousand things at a thousand points in time. I forbid myself to think about this kind of stuff. For my own sanity.

He is an ordinary guy. And by ordinary, I mean ordinary. At the beginning of the game he helps his father at the forge, hangs out with his friends, hits on local girls etc. He is the perfect “hero” for our low-profile story flow and gives the player the chance to truly roleplay Henry. You can decide how he is going to develop.

I did not ? My boss Dan Vávra, did. There are many reasons. But the prominent one it that Dan is a huge fan of the medieval history and he wanted to play a medieval rpg. Obviously he could not find one, so he decided to make one.

We had to tackle down a lot of topics. Architecture, clothing, weapons, social life. A devoted historian has years to research one particular a very narrow topic. For example you research patterns on pottery between 1400 – 1415 in a particular region. We had to do all of this in a much shorter time with less people. So its not perfect, but there I dare to say there is no more historical accurate game on the market and it’s the closest you can get into the 15th century

Simply, thank you! Without you, there would be no KC:D. For us, Kickstarter was a sink or swim situation… and luckily we swam.

I can see where this comparison stems from but in reality the closest thing between W3 and KC:D is the distance between CDP and Warhorse offices. But of course the CD Project guys and the Witcher are and were a huge inspiration for Warhorse Studios.

Again a comparison I understand but to me a completely wrong one. In Dark Souls, combat is hardcore and that its it. That is gameplay. In Kingdom Come you don’t have to fight at all, there are no impassable roads and monsters guarding entrances to dungeons. You can finish the game with one kill only. Other than that the game is about immersion, not about a constant inflow of hardcore action.

Not really. It was meant to be difficult but not frustrating (it could be for someone). But it’s very skill oriented – of course the RPG system will help you slightly, but you need to have it in your fingers. Funny thing is that people who do not generally play games, play KC:D and rather enjoy it because they get that you have to eat, sleep and combat is lethal.

Its not the only option. But we opt to increase the weight of your decisions. If you can quicksave and quickload what is stopping you from taking on the challenge by wayfaring knight? But if your last save is 2 hours old, you will weigh that decision and if you do fight its gonna be far more scary.

I would say that the span of the gameplay and topics is so wide that it easily caters to different appeals. So there is no favourite kid in the family ? every quest has his own supporters.

There is a long and tedious debates about piracy-sales relationship. Honestly I think that most of the people pirating the game would not buy it for the full price. But still, pirating is hurting smaller studios like us a lot. It can even mean GAME OVER. So if you want to assure future titles of a company or series you like, make sure to buy a copy and not steal it.

Of course the best addition to a single player, story driven, open world RPG … I guess we will have to think about a nice April’s fool.

Try it and grind it! Sure you will get stomach ulcers, your hair will turn gray and your family will think you suffer from stockholm syndrom. But the payoff is worth you develop a video game not a boring B2B interface for a local egg supplier.

Paradox interactive and CDP! They make new and original games. That is what counts today!

I have a long list of games that I adore but among my champions are: Fallout 1 and 2, Baldurs gate 1 and 2, Transport Tycoon, Pharaoh. From the new ones I really liked Mass Effect 1 and Witcher 2 and 3.

I am not informed on the fate of the Skyrim steam workshop. But we are not against modding and we plan to support the mod community anyway we can!

If you are into, heavy RPGs or medieval history or you are tired of the games that go easy on you or you are into games with awesome forests and foliage, play KC:D. Otherwise play KC:D as well, who knows maybe you have a secret kink ? 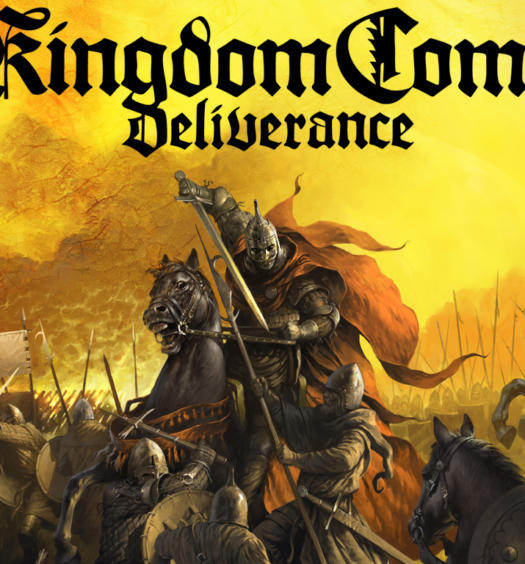 From the Ashes, DLC de Kingdom Come Deliverance, ya disponible