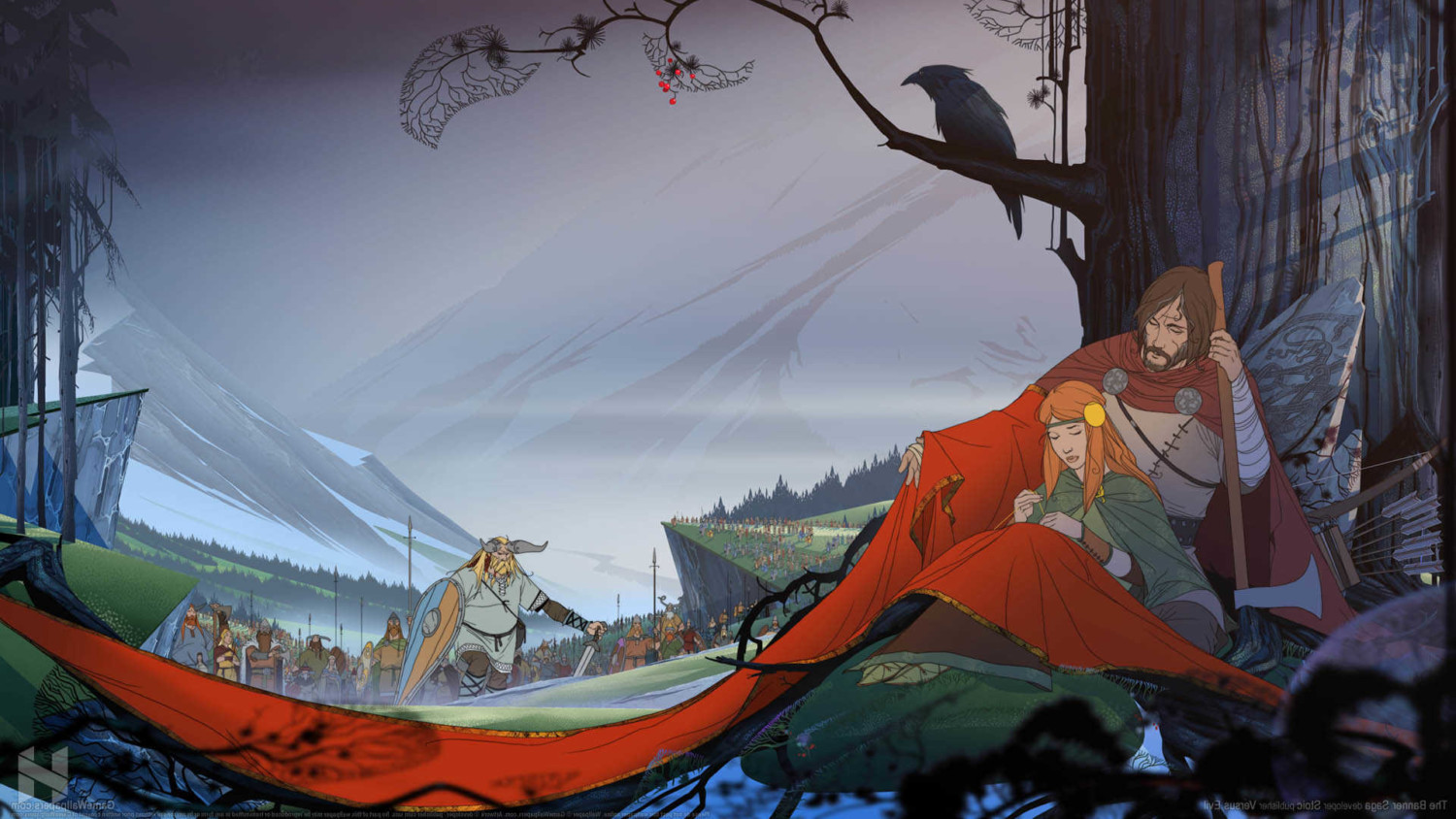 The creative director of The Banner Saga 3 answers our questions

After The Banner Saga 3’s release, game that we reviewed, we’ve set up an interview with Arnie Jorgensen, one of Stoic Studio co-founders. The game, a conclusion for the nordic journey, has brought the company to great succes, andt oday we will get to know a bit better the work behind this experience and learn of a worker of the studio. My questions in bold and his answers ready to be read. Let’s get into it.

How did the original idea for the first Banner Saga come about? Were you shuffling around any ideas from your first game?

The original kernel of an idea for Banner Saga came from a story that Alex Thomas had since he was 11 years old. It was set in a somewhat generic medieval world, but had a bunch of characters that the player would interact with. After we came together to discuss the game we quickly pivoted to a more Nordic inspired setting and that informed a ton of the overall story from there on out. All characters except Rook, Alette, Juno and Canary got name changes. The gameplay was such that even if we didn’t get extra funding from Kickstarter (not an idea we had when we started the company) then we could still build the game with 3 people.

Have you been inspired by other games? Any companies whose work you like and perhaps have been a reference?

We were totally inspired by Superbrothers Sword&Sworcery, a game by our now friends at Capybara games. At the time we were pondering starting a game company John, Alex and I were all working at a large studio, but SBS&S was done with a small team for a new device called an iPad. Our imaginations piqued at the thought of doing something similar – an artistically thoughtful game developed by a small studio.

It seems that the Banner Saga trilogy is over, it’s probably a very hasty question but, have you considered another new IP or exploring a genre/theme at can we know something?

It’s not a hasty question at all! We’re ankle deep in our next game, which we use the placeholder title ‘Next Game’, as it’s the one that’s coming next. We’re not done with the world of Banner Saga yet though, we’re currently working on Survival Mode and Eternal Arena for the players that want more battling and then our plan is to roll out our first story based DLC for the title. Lots going on over here at Stoic right now!

You enter the official website and see forums, fan art and in general…. a lot of heat from the community. And not only that, the first game got financed in two days at Kickstarter. How was your experience when your game was discovered by so many people?

Wow, it really changed things for the better, but with that came a lot of pressure. We got 7 times the amount of funding than we originally planned for and that meant we needed to deploy 7 times the amount of money in roughly the same time period… but that’s difficult to do. We came in a little later than people expected because we forgot to message that “Thanks for all the money, but now the game will take x-amount longer to develop!” Regardless we made it and most everyone was happy. But that meant that we needed to spend at least that much on Banner Saga 2 and this one was on our own dime. It’s been quite an adventure getting the whole saga complete, but it’s an extremely gratifying feeling to have done so.

Banner Saga 3 seems to be the public’s favourite. Is it also for you in terms of development and as well on the final result?

We’ve been really blown away with how the final entry in the trilogy has been received and how positively the community is speaking about it. We knew we needed to stick the landing on the final game or else the entire saga was for naught. I don’t know if “enjoy” was the word I’d use for developing Saga 3, but I can tell you we took it very seriously. We even reset the entire game 7 months into development because I didn’t feel it was moving in the right direction. If people feel that
it’s a satisfying end to their personal saga then we have done our job.

The whole game is treated with great care, especially the graphics section. How many hours can it take to make a stage, character or scene?

It really depends on what we’re working on. A world travel scene where the caravan is tiny on the screen and you can see the world all around them can take a couple weeks, easily. A small conversation scene should take about half a day to a day. Much of the art in those conversations is pulled from close travel scenes, where the caravan is larger on the screen, but you can still see the world around them. You’d think we’d have the art down pat by now and it would go quickly, but each scene is hand drawn from scratch and we go over it all with a fine toothed comb to make sure all the details are just the way we want them to be. It’s a fun game to work on as far as art, but it’s also very difficult.

As remote as it may seem…. do you think it influenced any of the three founders to have recently developed Star Wars: The Old Republic?

Absolutely, yes. I learned a lot from the other concept artists during my time as Lead Concept artist there. You’d think since I was lead I’d be the best, but it’s not the case. Each person has their area of expertise that I could learn from. We also got a leg up on the conversation we did for Banner Saga by working at Bioware. Alex Thomas was a lead on the cinematics team where we did a very similar system for conversations. Working at a company like Bioware you’re surrounded by some of the best experts in the world at whatever they’re doing, you can’t help but learn a lot. 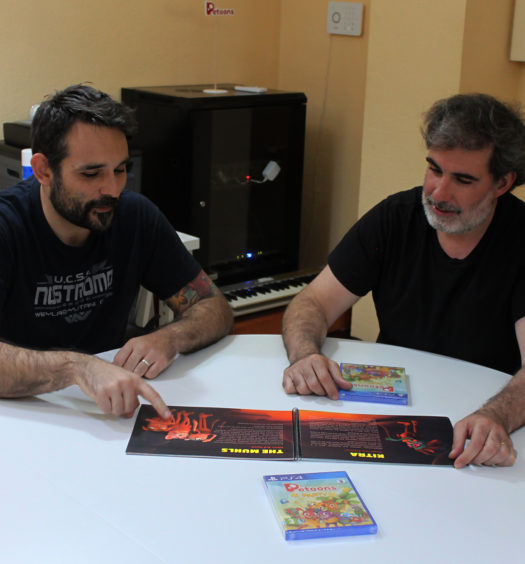 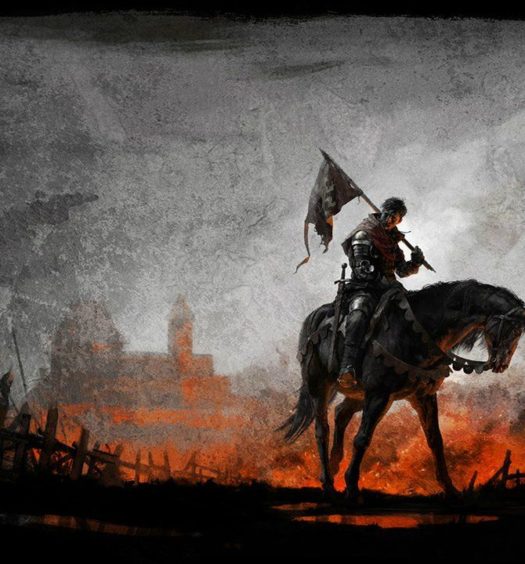